Versatile in arts
"Music connects": This credo is also reflected in the artistic career of Michael Zschille.
The composer, born near Chemnitz in 1960, has already devoted himself to many different art forms:
Piano lessons at the age of five, enthusiastic choral singer, then studied history and German language and literature in Potsdam.

Creative work first paved its way in writing poems. These received numerous prizes. As a secondary school teacher, Zschille gained experience in dealing with young people. An important experience to understand how motivation is promoted and stimulated. At the same time Zschille appeared as an actor: At the Jüterboger Theatre he impersonated, among others, the teacher in Max Frisch's Andorra.

Zschille, who is largely self-taught in art, now presents a comprehensive repertoire. He composes for solo instruments and ensembles, for four-hand piano, voice and choir. Baroque music, above all Bach, is close to Zschille's heart. But also Mozart, Beethoven, Schumann and Schubert inspire him strongly.

Openness for new things remains important to Zschille! From pop and rock music he also draws impulses for his works. No wonder: Zschille wants to set fantasy free and appeal to feelings with his own works.
His music is recognisable by its motives. Melodies are catchy, not artificial. These compositions reflect his view of the world. 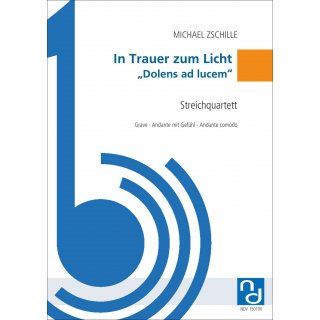 In Mourning To The Light for string quartet 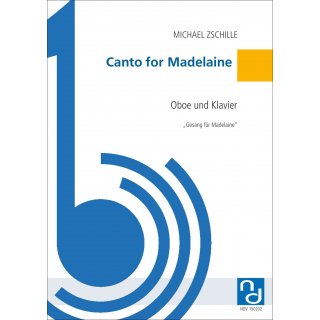 Canto For Madelaine for oboe and piano 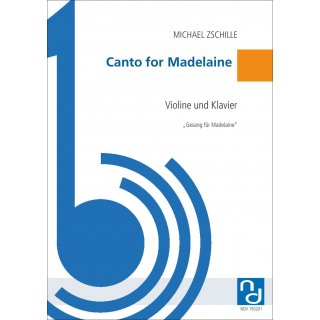 Canto For Madelaine for violin and piano 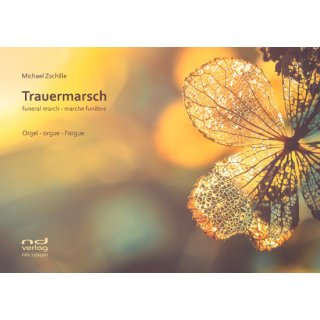 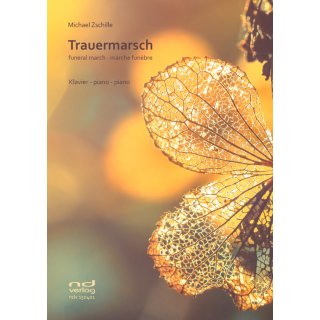 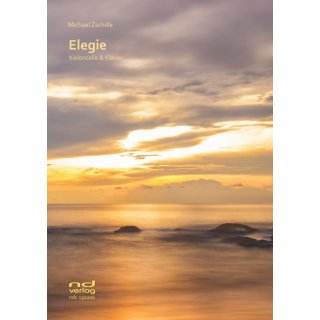 Elegie in C minor for cello and piano 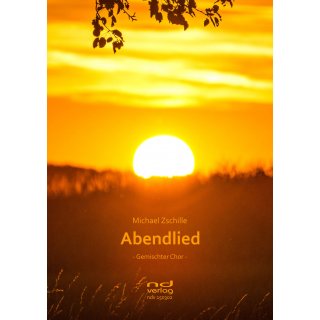 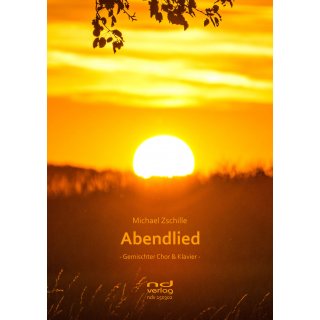 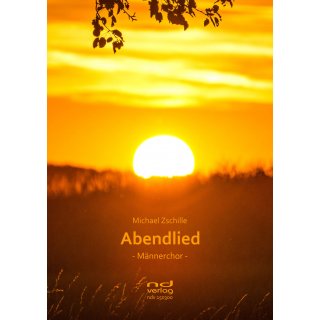 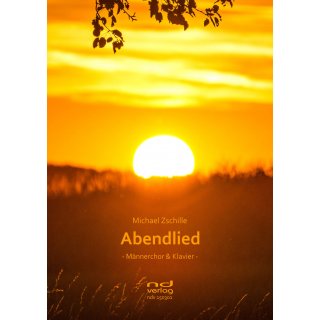